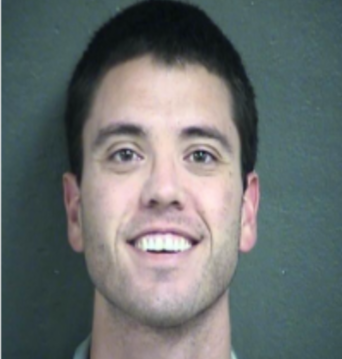 KANSAS CITY, Kan. (AP) — Prosecutors have announced plans to retry a Kansas priest who was suspended from the ministry after he was accused of inappropriately touching a young girl on two occasions.

The 37-year-old faces two felony counts of aggravated indecent liberties with a child. He was accused of inappropriately touching a 10-year-old girl in 2015 at a Kansas City, Kansas, church gymnasium and again at a graduation party in Bonner Springs.

His original trial ended in mistrial in September after the jury couldn’t agree on a verdict.