The Latest: 3 charged in fatal shooting at Kansas motel 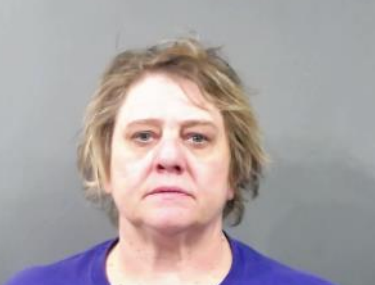 SEDGWICK COUNTY— Three suspects arrested in connection with the fatal shooting of a 55-year-old man on Sunday morning in a motel parking lot have been charged. 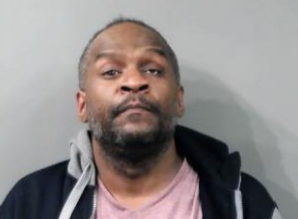 Bryant Bailey, 49, Robyn Murphy, 52, and Annette Williams, 60, all of Wichita made their first appearances in the case Wednesday afternoon, according to the Sedgwick County District Attorney.

They are charged with first-degree murder. Bailey is being held on a $250,000 bond. Murphy and Williams are now held on a $100,000 bond each, according to online jail records.

Just after 5 a.m., Sunday, police were dispatched to a shooting call at the Countryside Inn located in the 800 block of South Broadway in Wichita, according to officer Kevin Wheeler.

Upon arrival, officers located the victim identified as Timothy Austin who had been shot once in the upper body. He was transported to a local hospital in critical condition and died.

Investigators learned that Austin was involved in a disturbance in the parking lot of the motel involving three suspects including Bailey, Murphy and Williams. 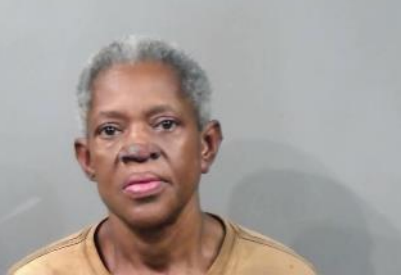 Police took the suspects into custody. The incident is not random and is believed to be drug related, according to Wichita Police Captain Brett Allred. All three suspects are being held on a requested charge of first-degree murder. ---------