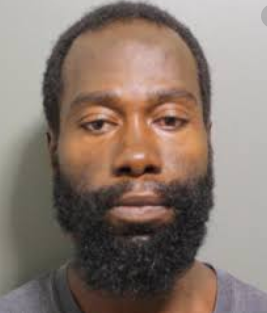 LAWRENCE, Kan. (AP) — A 36-year-old Lawrence man who shot at a police officer has been sentenced to more than 17 years in prison.

Abdul Jalil Hussein was sentenced Monday after he shot at an officer in June 2018 at his home in northwest Lawrence. Several cases against him were resolved when he pleaded no contest to attempted murder and aggravated burglary.

Hussein was accused of exchanging gunfire with the officer outside his home. Neither man was injured. He also had been charged after an hours-long police standoff in December 2017 and violent incidents at his mother's home.

Hussein’s mother, Grace Torko, said Monday the family tried unsuccessfully to get help for him from mental health groups and the police in the months before the shooting.