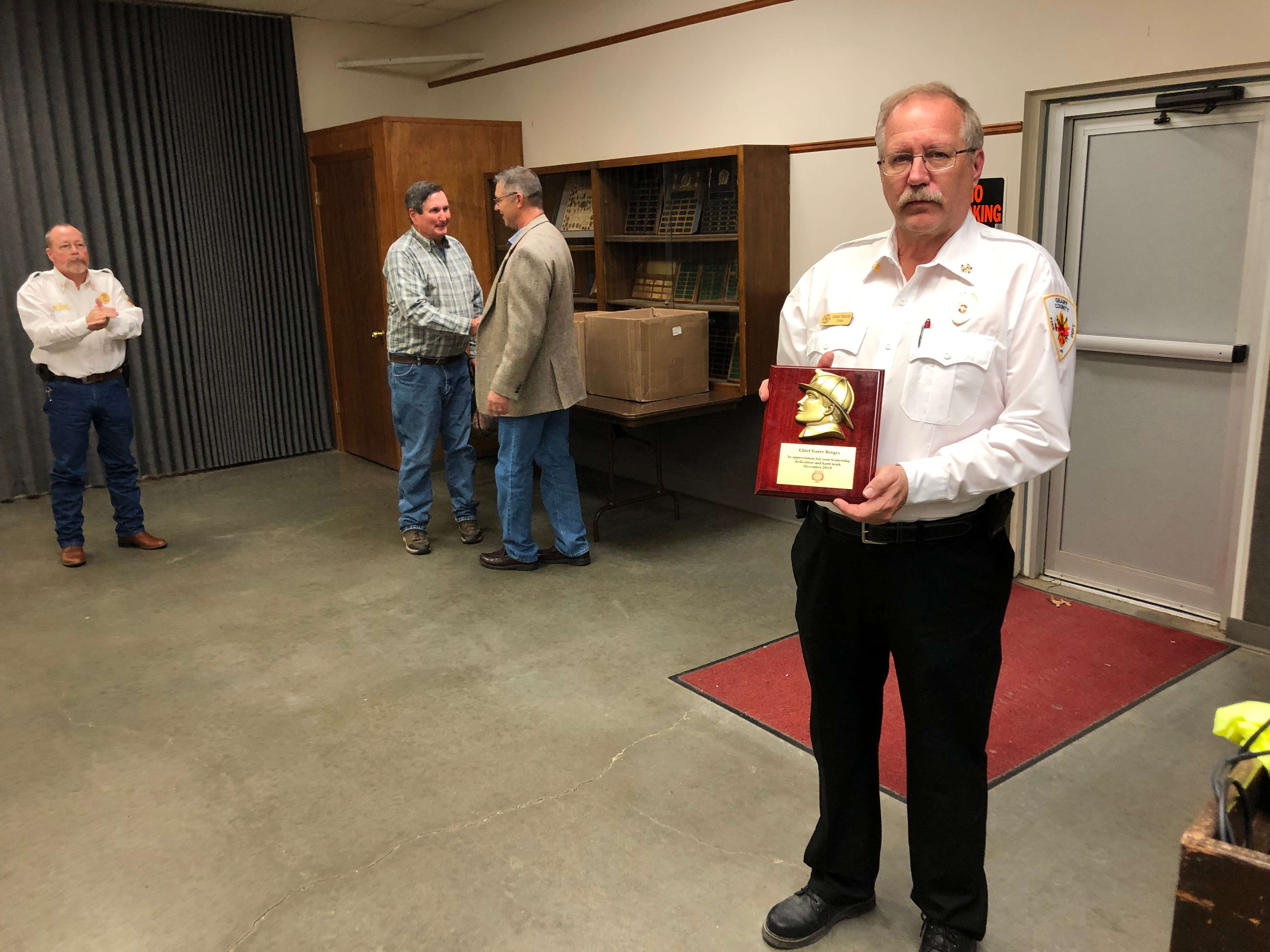 There was a standing ovation and an Appreciation Award for Geary County Rural Fire Chief Garry Berges at the 4-H / Senior Center Sunday evening during the annual Firefighter Volunteer Appreciation meeting,

Berges, longtime fire chief and emergency management director, was honored for his years of service. Rick Rook was asked to announce the award, which came as a surprise to Berges. Rook stated that during Berges' tenure he has taken the Rural Fire Department to places never imagined earlier. "When we started out we were using old oilfield trucks and basically a couple of brush rigs and some old Army Dusenhafs. I think we can say that we're a far cry from that today."

Rook noted Berges has been able to secure better equipment and facilities, and increase the amount of training for firefighters. "I think we can all say it's where we think it needs to be and we continue to look forward to the future. I think Garry will probably go ahead and make sure we get into the next level, wherever that takes us." Rook added Berges has been a great leader for the county and the rural fire department.

In 2019 the rural fire department had to find a number of new volunteers after county officials determined sheriff's deputies could no longer be used to fight fires for safety reasons due to a lack of certification and training. They can, however, still respond to rescue someone at a fire scene. The rural fire department had 12 new volunteers plus some other first-time firefighters join the department, and they have about 15 additional applications to review in the future. There are currently 73 volunteer firefighters on staff, 16 fire trucks spread through nine rural fire stations.

Berges noted that the award was a complete surprise, and he was "very appreciative." When it was presented he received a standing ovation. 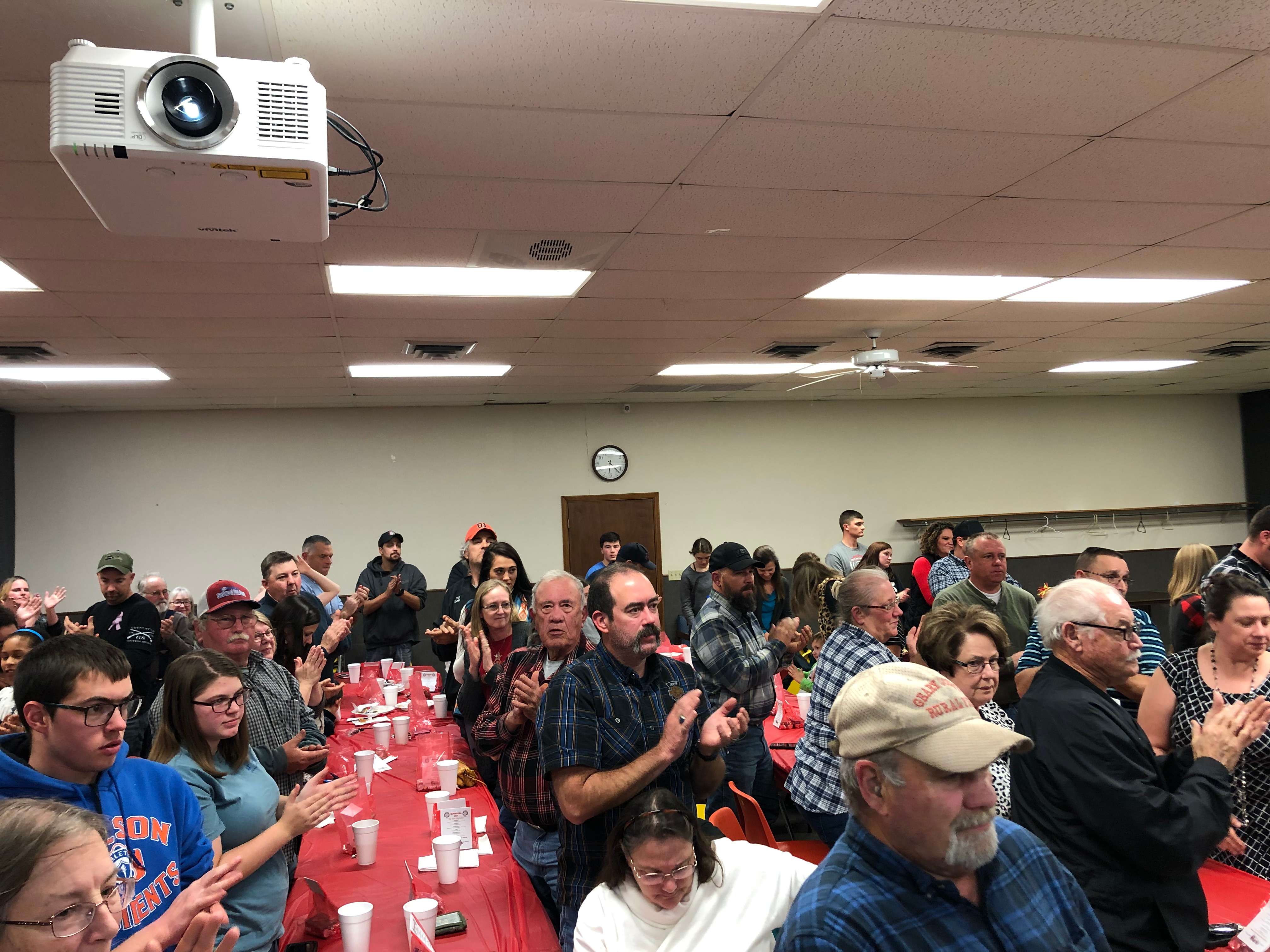 Two other prominent awards were presented during the meeting. Brandon Kehoe received the Volunteer of the Year recognition. He is a full time Fort Riley firefighter and in his off time assists the Geary County Rural Fire Department. John Moyer was named Captain of the Year for the department. He is one of five captains in the department and responds to numerous fire calls. 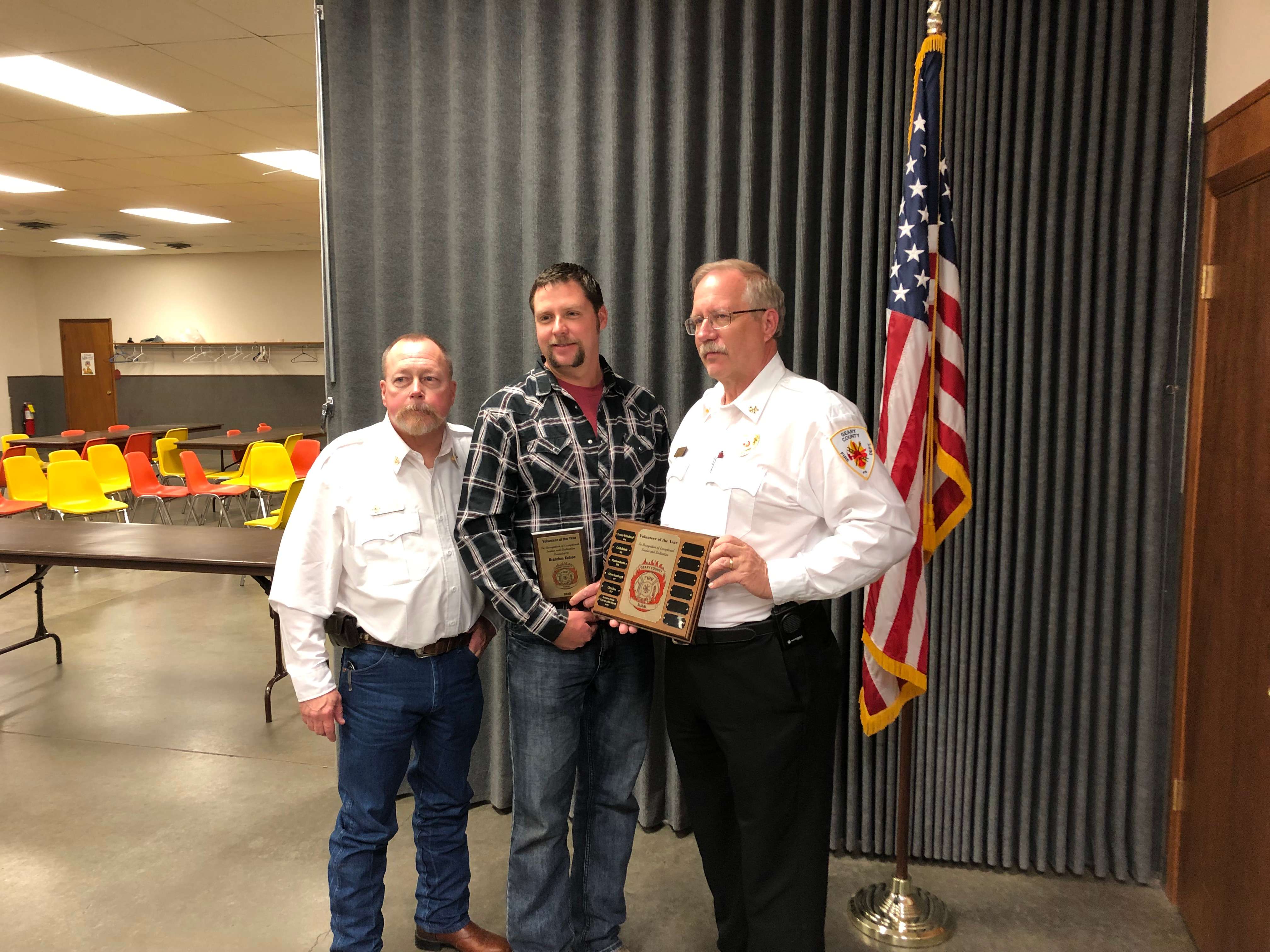 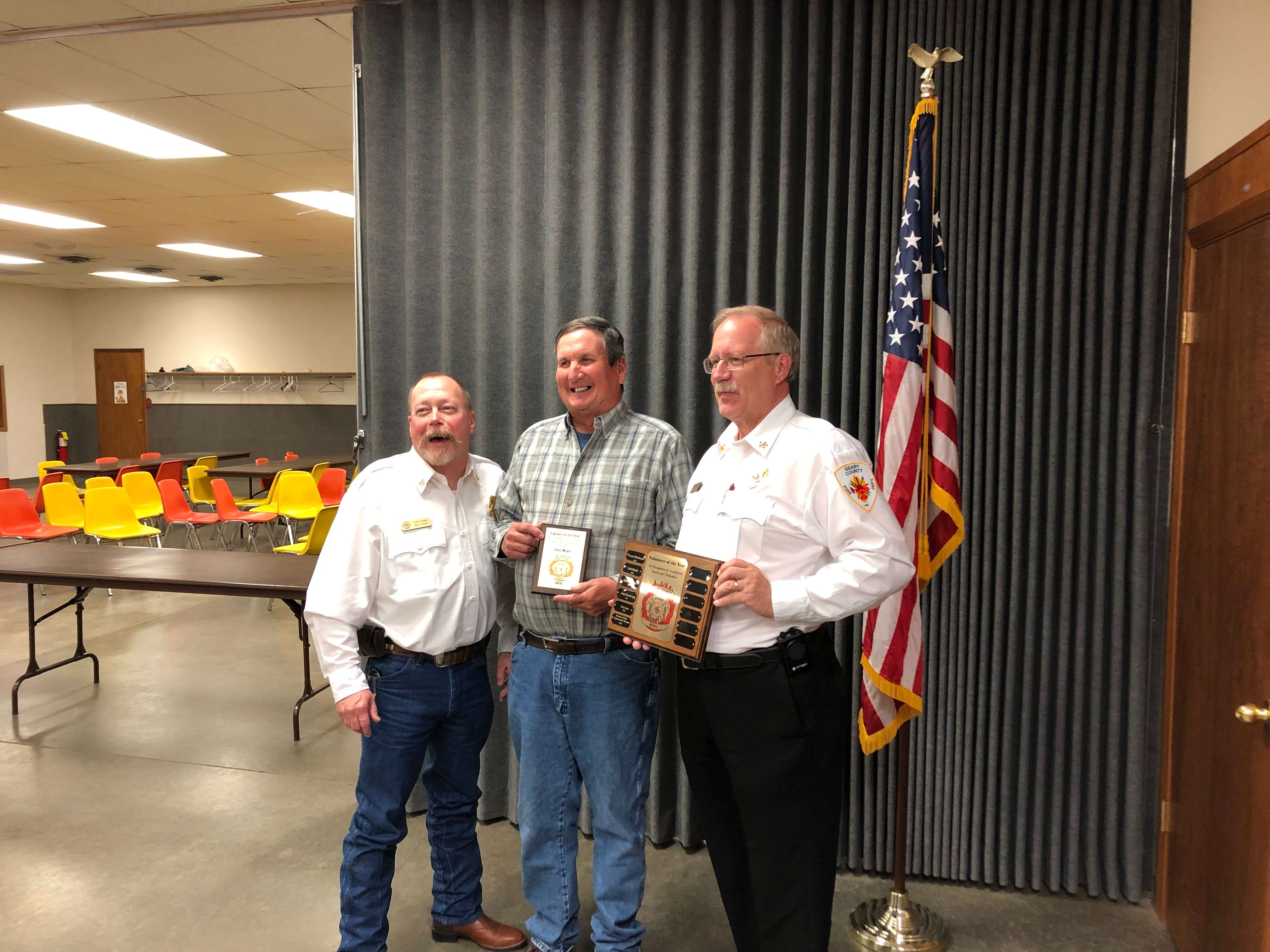 So far this year the rural fire department has responded to 126 calls, and firefighters have spent a combined 673 hours working at fire scenes.

Click HERE to view the most recent obituaries and service times from our funeral home partners.

JC Post is honored to publish full obituaries and photos at no cost to families.