Norman, Okla.(AP) —Austin Reaves scored 18 of his 21 points in the second half to help Oklahoma rally and to beat Kansas State 66-61. Kristian Doolittle added 19 points and 12 rebounds for the Sooners. Oklahoma won despite shooting just 37 percent overall and making just 5 of 23 3-pointers.

Xavier Sneed scored 22 points and Cartier Diarra added 10 for Kansas State in the Big 12 opener for both teams. Kansas State led by 11 in the second half. Reaves hit a 3-pointer to finally put the Sooners ahead 63-61 with 1:39 to play. The Wildcats never scored again. 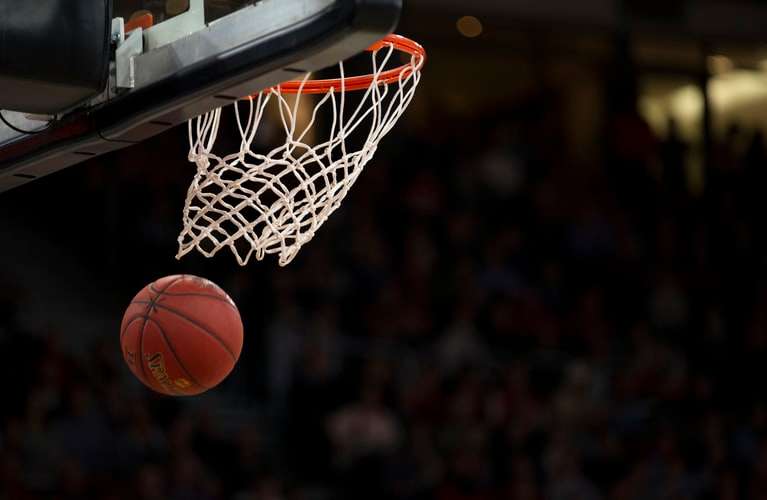 In the Girls game, Garden City led start to finish as they cruised passed the Blue Jays 68 to 23.  The was a running clock in the 4th quarter.  Junction City was led in scoring by Savannah Adams and Andrea Davis, both with 6 points.  Junction city fell to 0 - 5 with the loss.  Garden City is 4 - 2.