K-State loses by two to TCU

Samuel finished with 10 points and 15 rebounds to lead four players in double-figures scoring for the Horned Frogs (11-3), who are off to a 2-0 start in the Big 12 for the first time since joining the conference. 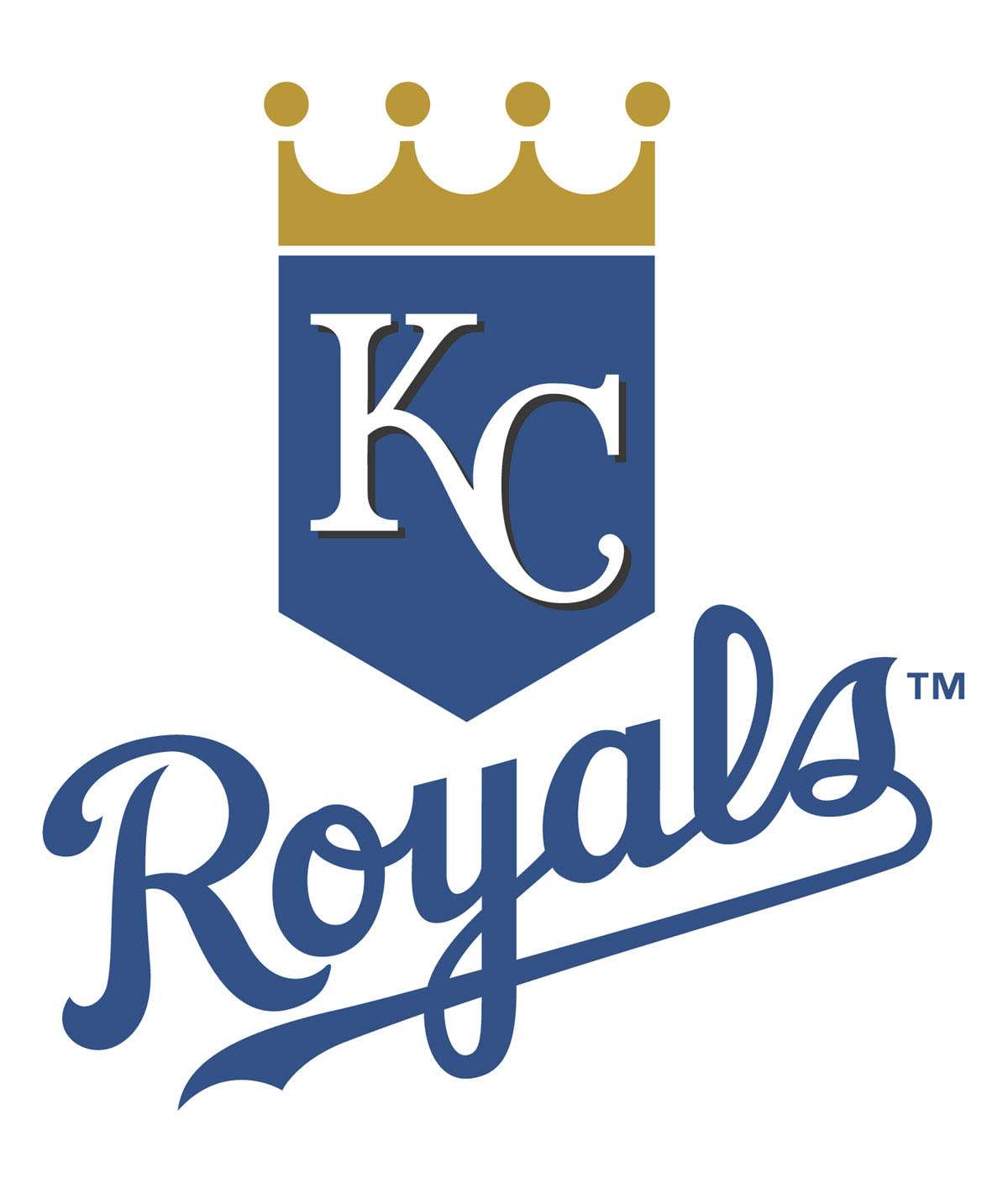 Kansas City Royals third baseman Maikel Franco would boost his salary to a $4 million if he has 625 plate appearances.

Franco agreed Dec. 27 to a $2.95 million, one-year contract with $1.05 million in performance bonuses. The 27-year-old hit .234 with 17 homers and 56 RBIs in 123 games for Philadelphia last season. He spent the past six seasons with the Phillies and topped 20 homers for three straight years before hitting 17 last season.

Franco's addition could allow the Royals to shift Hunter Dozier from third base to first base and the outfield.