Chiefs select running back on first round

KANSAS CITY, Mo. (AP) — The Kansas City Chiefs wrapped up the first round of the NFL draft when the Super Bowl champions picked LSU running back Clyde Edwards-Helaire with the 32nd overall selection.

The Chiefs were long rumored to have interest in trading down since they have just five selections during the three-day draft. The Chiefs wound up having their pick of running backs after none had been taken in the first round.

Edwards-Helaire was picked because of the way his game fits the Chiefs' scheme, particularly his ability to catch the ball out of the backfield. 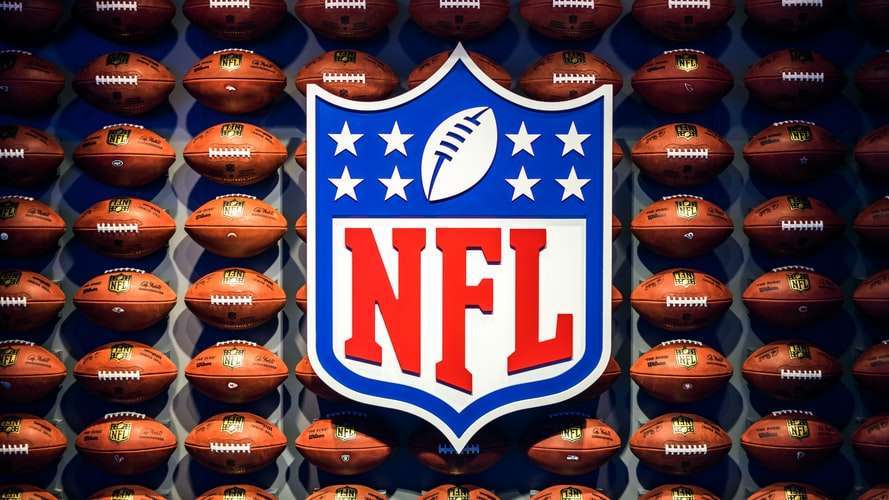 KANSAS CITY, Mo. (AP) — Brett Veach used his first two drafts as general manager of the Kansas City Chiefs to put the finishing touches on a roster that won the franchise its first Super Bowl in 50 years, all without making a single selection in the first round.

Now, on the eve of his third draft, the always-aggressive Veach is finally poised to pick on Day 1 — just barely. And maybe. The Chiefs only have five picks in the draft, and there is a very real possibility that they trade No. 32 to accumulate more picks as they aim to defend their championship.