Chiefs wrap up their 2020 draft

KANSAS CITY, Mo. (AP) — The Kansas City Chiefs return 20 of 22 starters who helped them win the Super Bowl last season, so they spent their six picks in the NFL draft on guys who could help them not only defend the title but also plan for the future.

They took LSU running back Clyde Edwards-Helaire in the first round, Mississippi State linebacker Willie Gay Jr. in the second and TCU offensive tackle Lucas Niang in the third. They wrapped up the draft Saturday by selecting Louisiana Tech defensive back L’Jarius Sneed, Michigan defensive end Mike Danna and Tulane cornerback Thakarius Keyes. 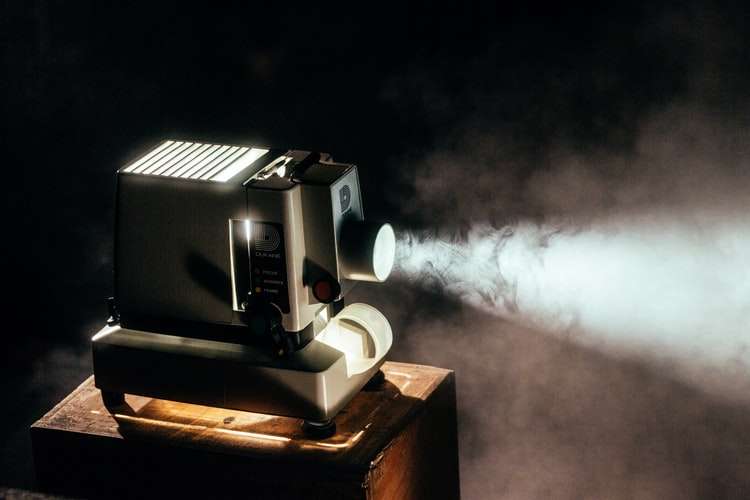 “Hoosiers” was the No. 1 vote-getter in a poll by The Associated Press of the top sports movies in history. “Hoosiers” was named on 46 of the 70 ballots submitted by AP writers and editors around the world.

“Bull Durham” and “Rocky” tied for second place with 45 votes each. “Caddyshack” came in fourth and “Slap Shot” was fifth.

“Field of Dreams,” “Raging Bull,” “Major League,” “The Natural” and “A League of Their Own” rounded out the top 10. A total of 117 movies were mentioned on at least one ballot.